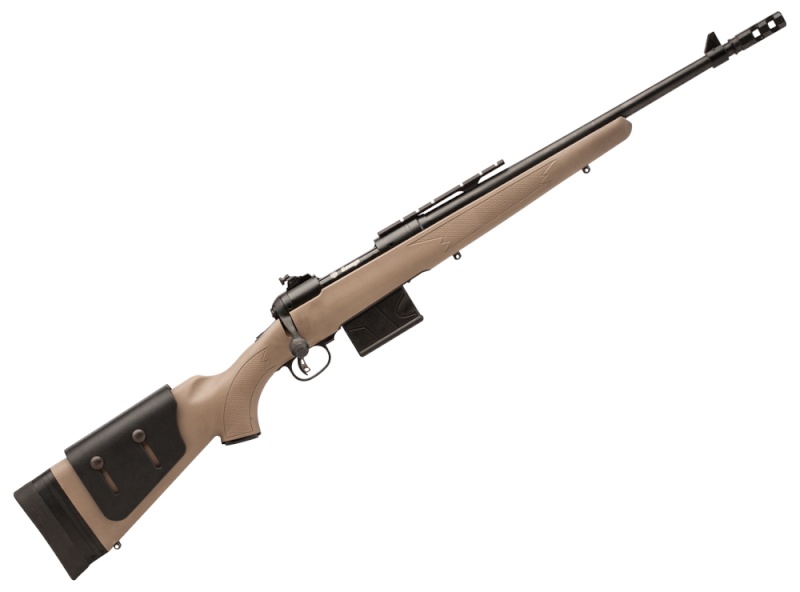 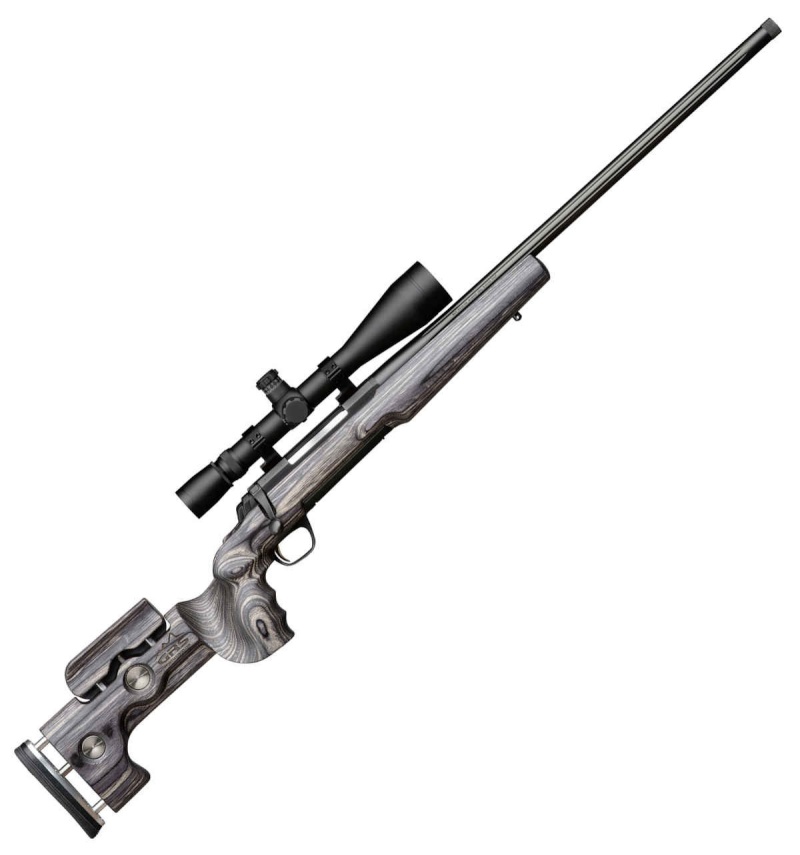 Et pour les pressés :
SHOOTING SCOUTS
Scout rifles were made to be general-use tools that would accompany a rifleman wherever he might go, hence the stringent requirements for weight and length. It’s a rifle made for getting in and out of vehicles, long treks on foot and the possiblity of encountering unexpected situations. It’s also a rifle with a decided preference for snap-shooting (not so much for extremely tight 100-yard groups, thanks to the optical arrangement).
I used Black Hills 168-grain A-MAX and Federal 168-grain Gold Medal Match to evaluate accuracy in the Steyr, Ruger and Savage rifles. The average five-shot groups for the Ruger GSR were 1.81 inches for the Black Hills and 2.13 inches for the Federal. The Steyr liked the Federal better than the Black Hills, with the average Federal groups coming in at 1.53 inches and Black Hills at 1.83 inches. The Savage averaged 1.48 inches with the Black Hills and 2.01 inches with the Federal.
The 3-9X scope that ships with the Mossberg rifle made sighting-in and evaluating it a snap. Black Hills 52-grain ammo averaged 1.39 inches at 100 yards. The 77-grain Black Hills stuff averaged 1.52 inches.
Shooting these rifles was much like shooting any other conventional bolt actions on the market, except that they recoiled more than expected. With the light weight of the rifles, that shouldn’t have come as a surprise, but long range sessions from the bench probably won’t be popular with those using them. A day walking and field shooting is where the Scout shines.

No other bolt-action rifle type offers more versatility than the Scout. With three major manufacturers offering them, and another producing a fairly close approximation, it’s a safe bet that these rifles will be around for our grandkids to enjoy.
Read more: http://www.gunsandammo.com/tactical/whats-the-best-new-scout-rifle/#ixzz3kbHdOJPV