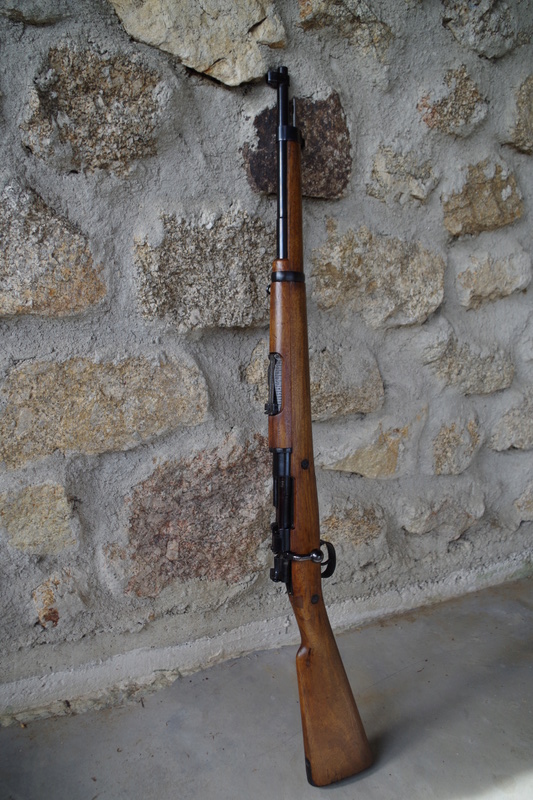 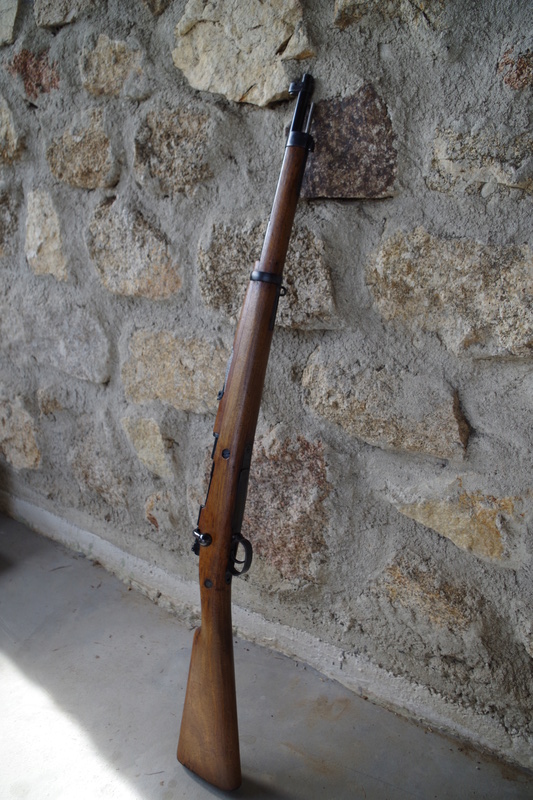 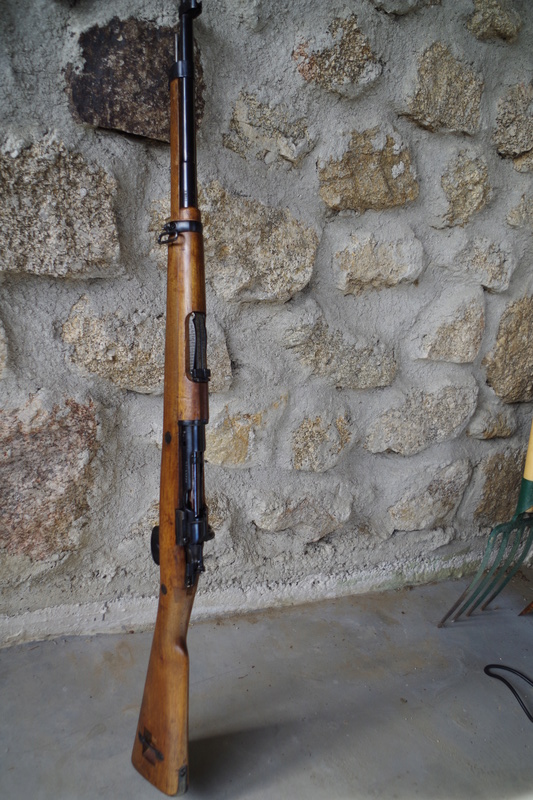 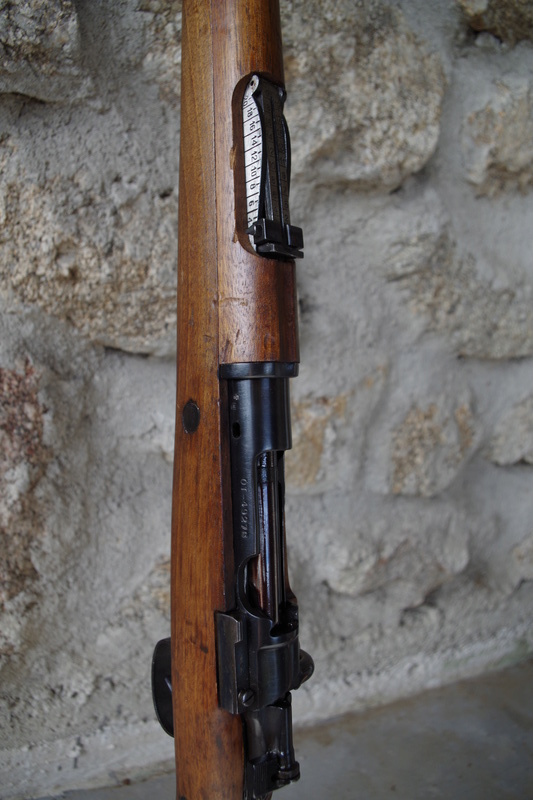 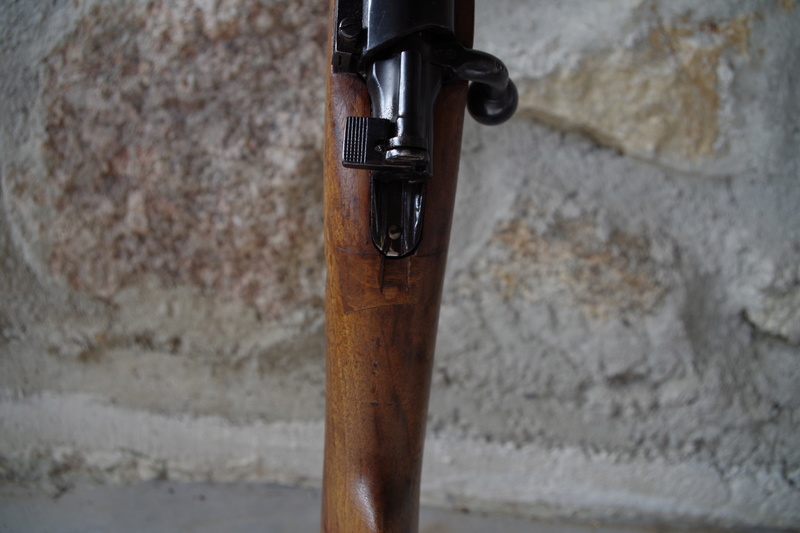 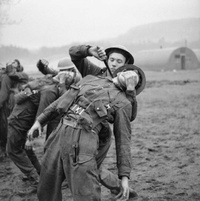 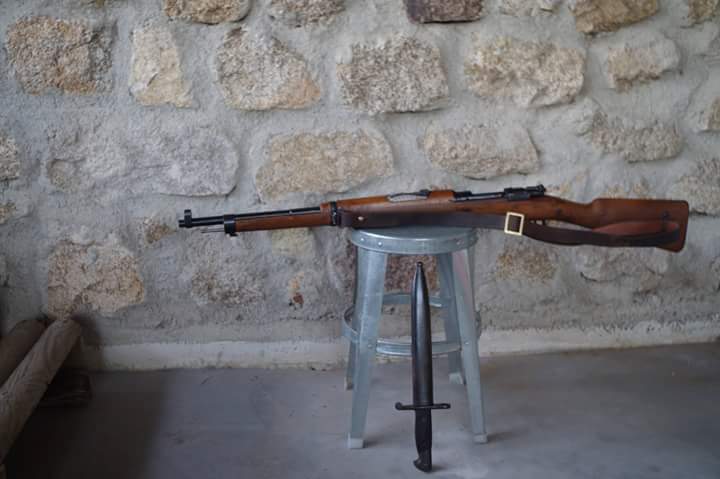 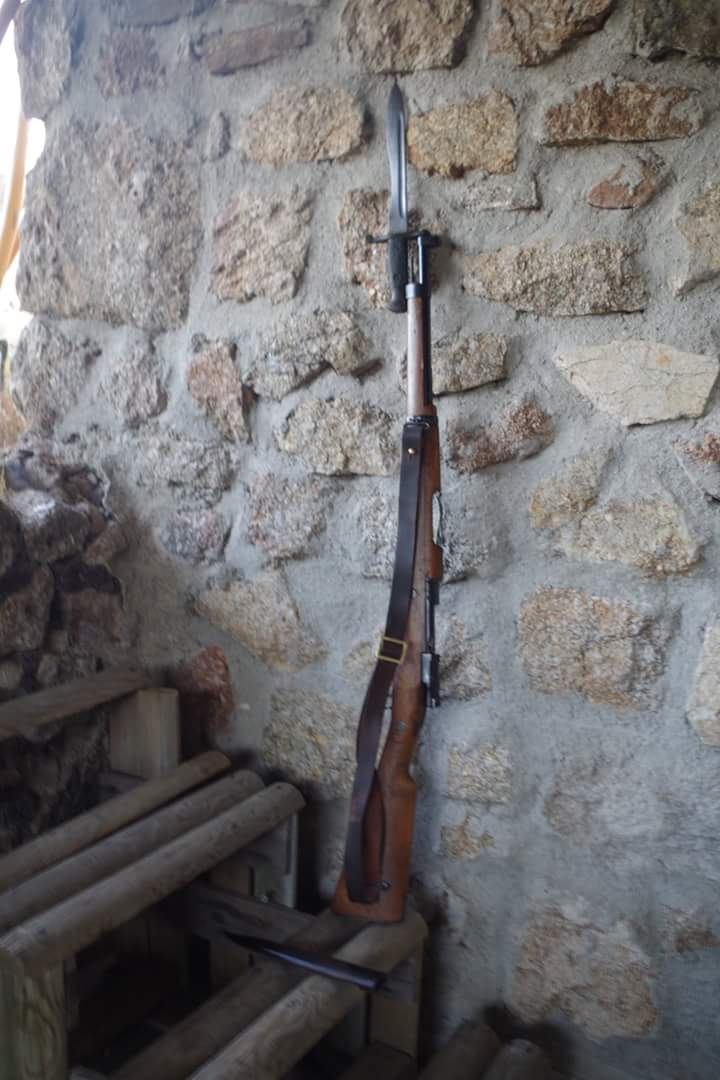 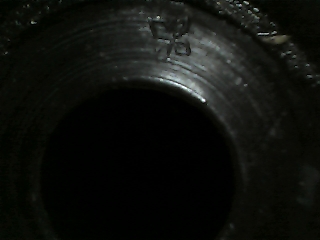 je cite "HP Laboratories in Maryland, USA from 1986 testing the Spanish 1916 Mauser action with chambers of .308 winchester. Samco Global of Miami, who imported these sent two for evaluation safety using commercial
.308 Winchester ammo. The findings were as follows.
All SAMI produced
.308 ammo is safe to fire in these rifles. Two rifles were tested with over pressured ammo and destruction of the actions occurred at 92,000 and 96,000 PSI. You are good to go."