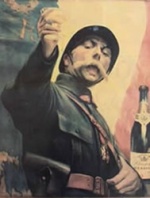 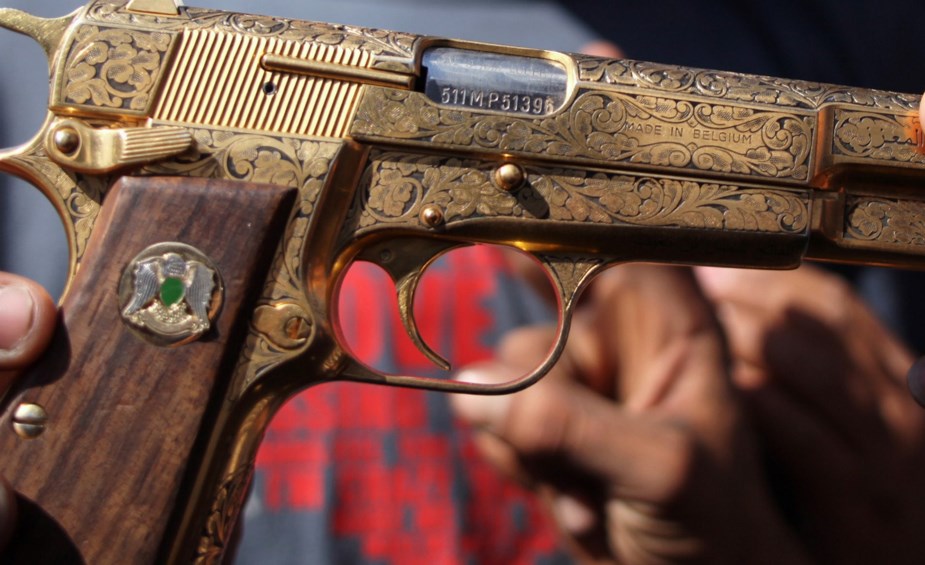 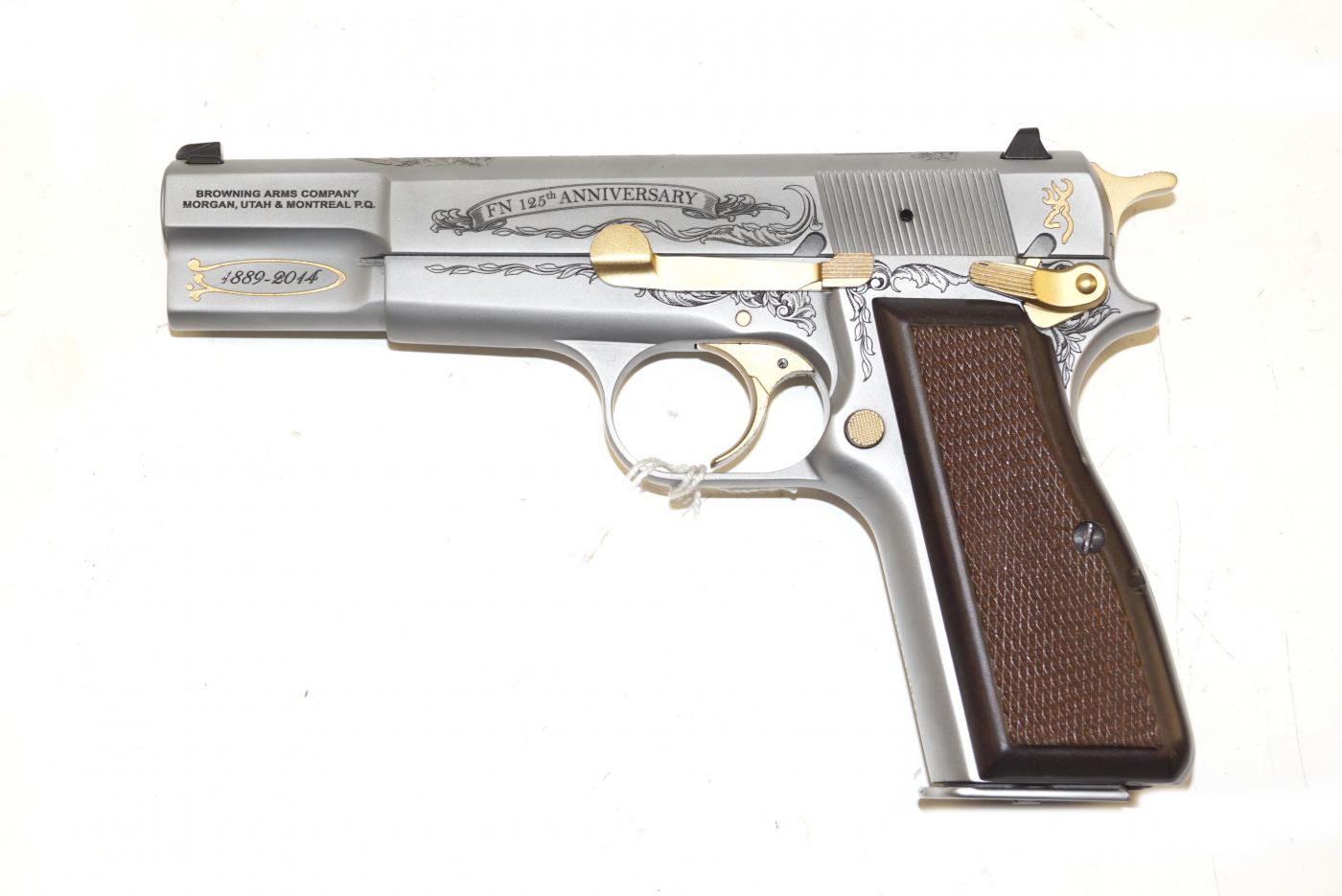 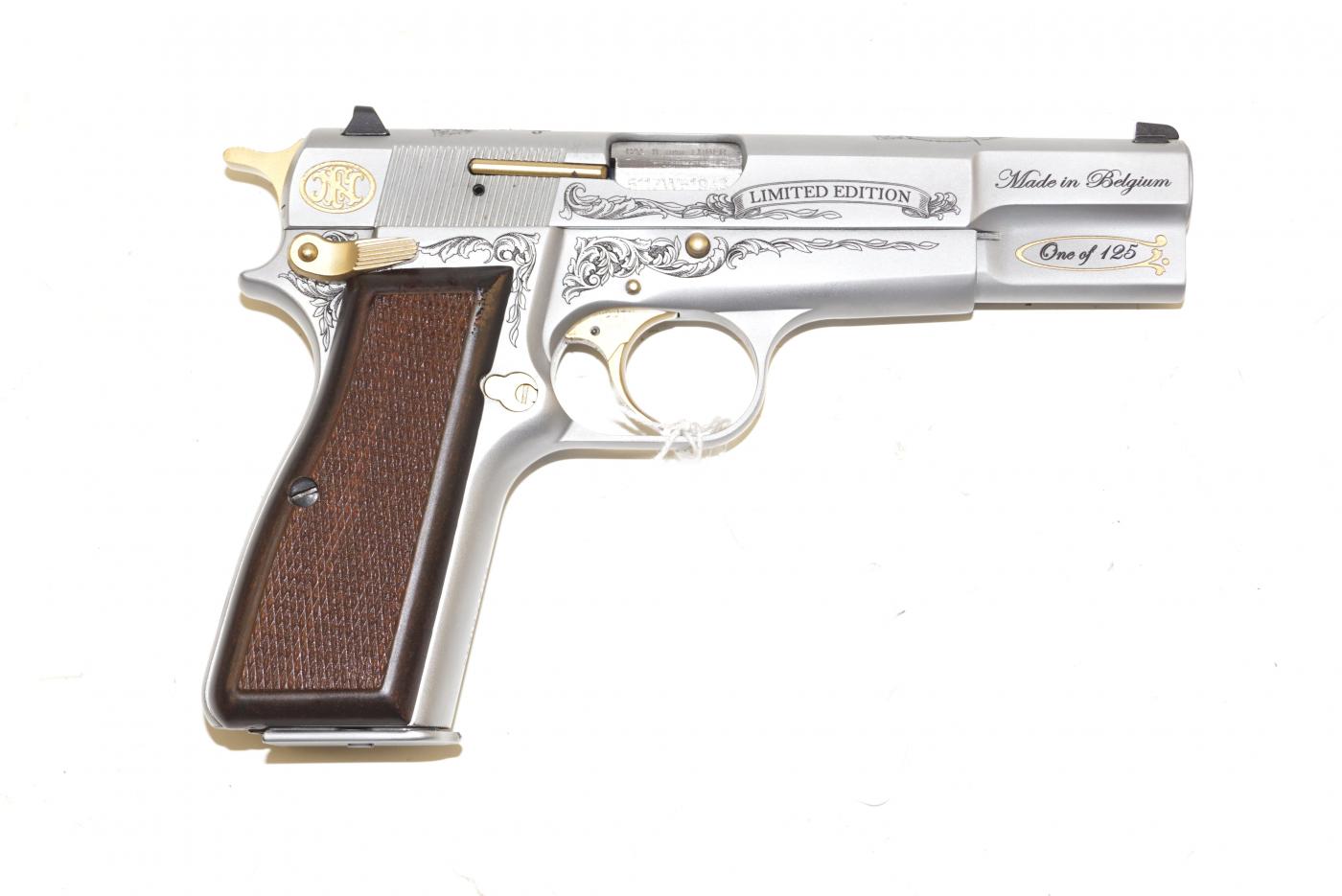 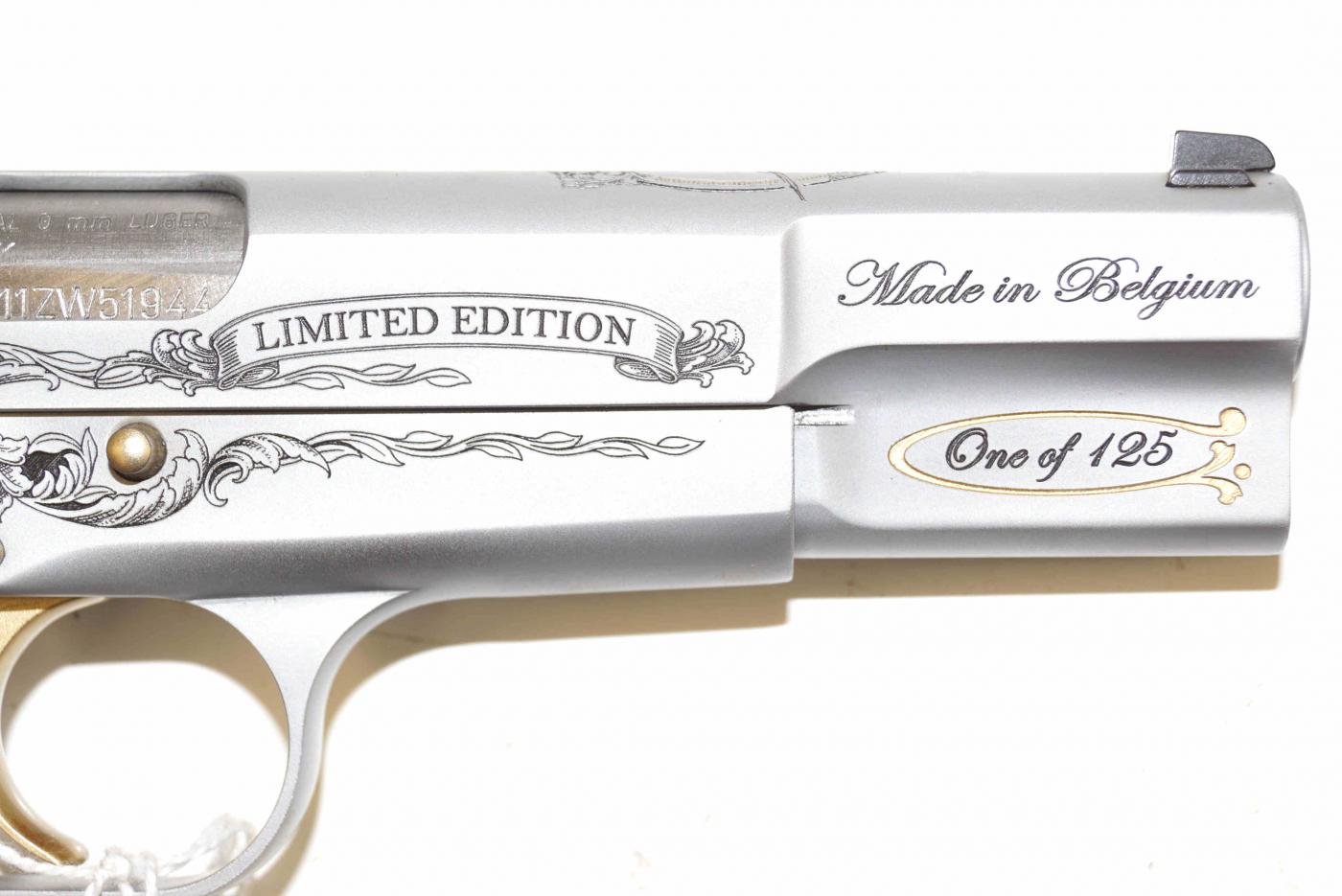 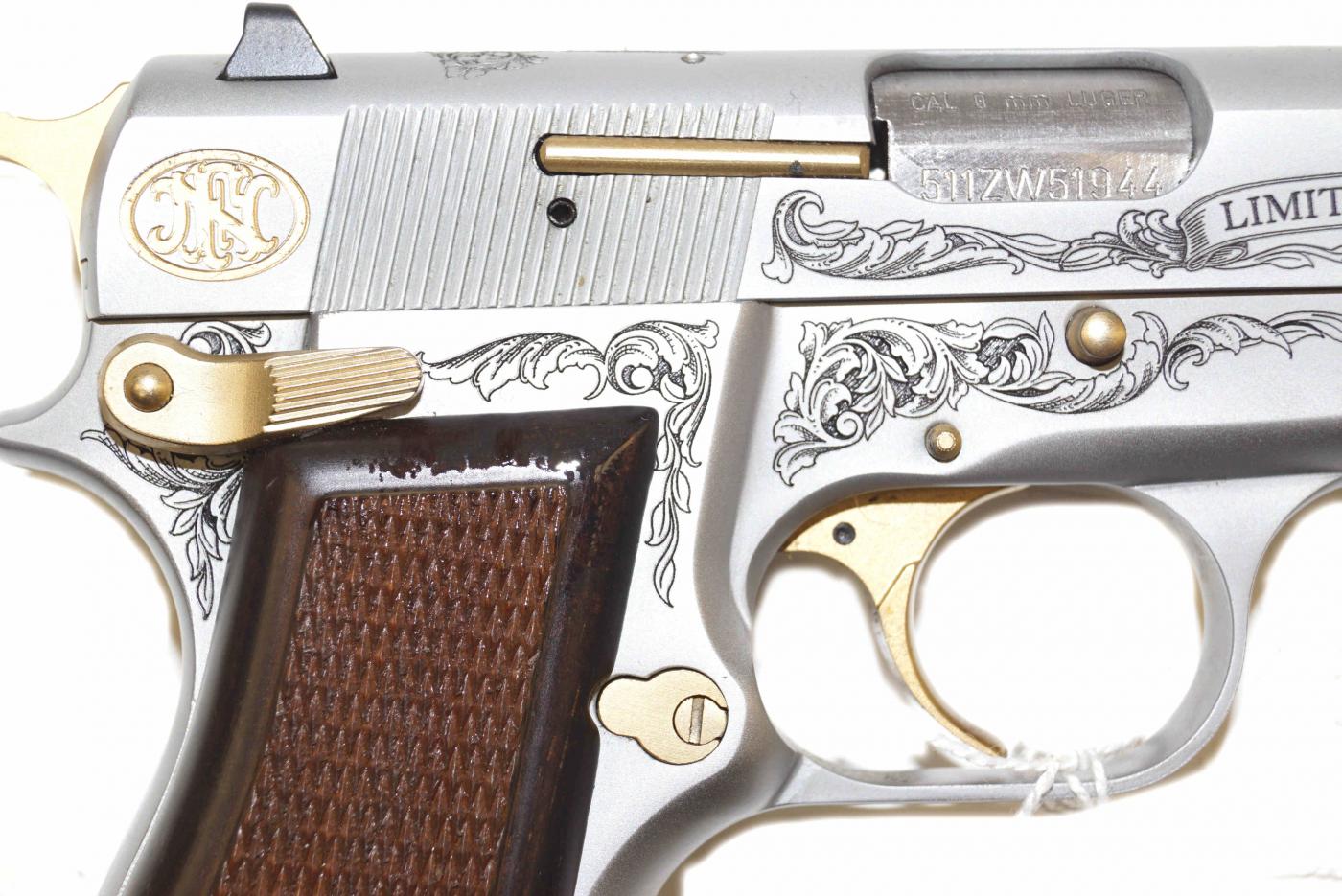 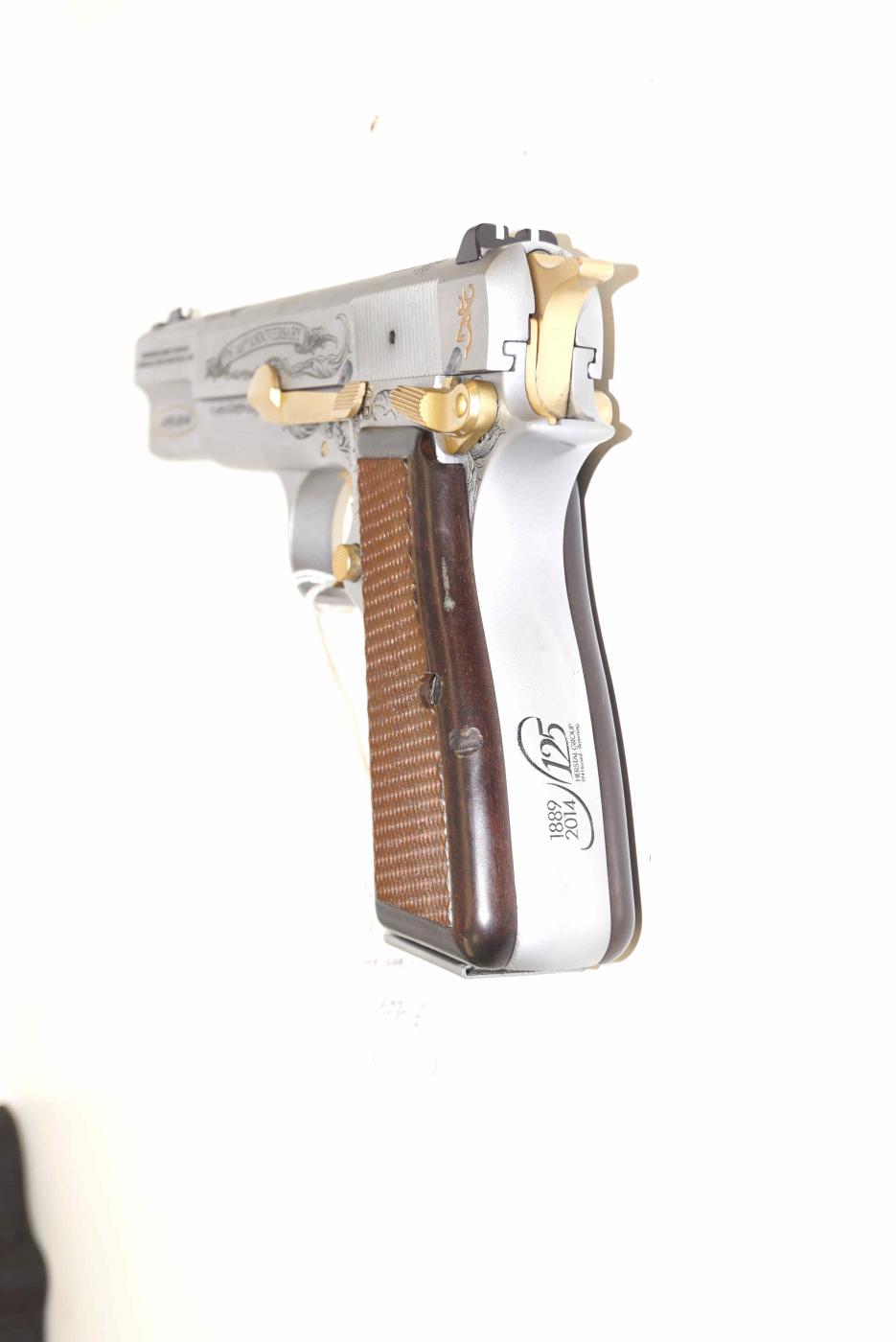 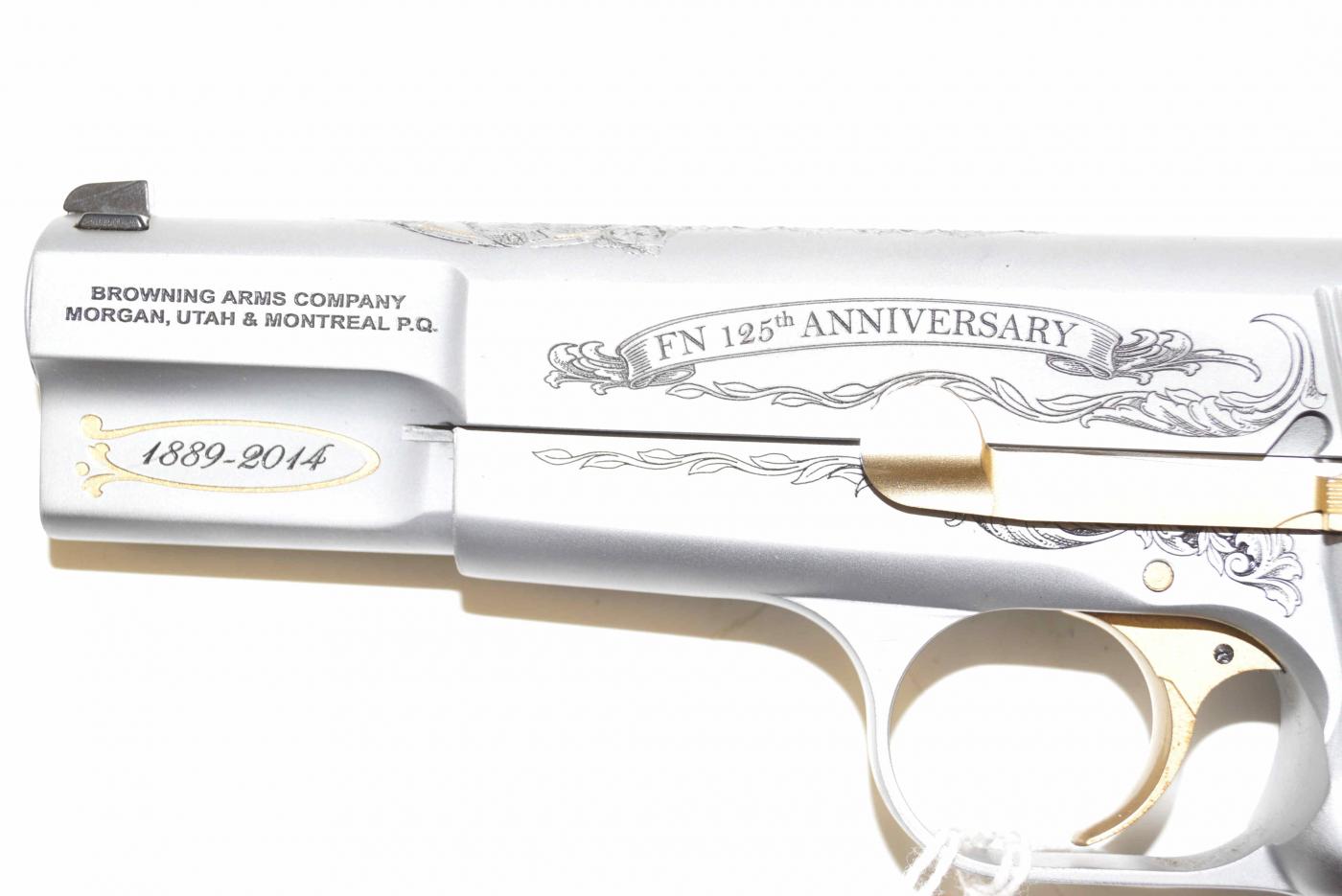 When protests against the rule of Libyan leader Muammar Gaddafi broke out in Libya in February 2011, the government’s security forces responded by opening fire on the protesters. As an initially peaceful protest movement transformed into a fully-fledged armed uprising against his 42-year rule, Gaddafi pledged to chase down the “cockroaches” and “rats” who had taken up arms against him “inch by inch, room by room, home by home, alleyway by alleyway, person by person.”  A brutal conflict began, with pro-Gaddafi forces indiscriminately shelling civilian areas, arresting thousands of protesters and others suspected of supporting the opposition, holding many in secret detention, and carrying out summary executions.

But after a North Atlantic Treaty Organization (NATO) military intervention and eight months of intense conflict, it was Muammar Gaddafi and his inner circle who found themselves cornered and isolated in the coastal city of Sirte, Gaddafi’s hometown, moving between abandoned homes to avoid the fierce and indiscriminate shelling by anti-Gaddafi militias from Misrata, Benghazi, and elsewhere who had surrounded the area. On the morning of October 20, 2011, Mutassim Gaddafi, the son of Muammar Gaddafi who had led the defense of Sirte, ordered Gaddafi’s inner circle, his remaining loyalists, and some of the remaining civilians to abandon the besieged District 2 of Sirte in a convoy of some 50 heavily armed vehicles.

The escape attempt was doomed: as the heavily armed convoy of Gaddafi loyalists sought to flee the besieged District 2 of Sirte, a NATO drone-fired missile hit it, destroying one vehicle, witnesses said. After traveling a few more hundred meters westward, the rest of the convoy came upon a Misrata-based militia and was then struck by airburst bombs fired from a NATO warplane, which incinerated dozens of Gaddafi fighters. While some of the survivors of the NATO attack engaged in a skirmish with the Misrata militiamen, Muammar Gaddafi and other survivors from the convoy fled to a nearby walled villa compound, and soon thereafter tried to escape through the fields and two drainage pipes underneath a major road nearby. That is where the Misrata militias caught them.

This report presents evidence that Misrata-based militias, after capturing and disarming members of the Gaddafi convoy and bringing them under their total control, subjected them to brutal beatings before apparently executing dozens of them. Seven months later, Libyan authorities have neither investigated nor held accountable those who committed these crimes.

When militia fighters found Muammar Gaddafi and his inner circle hiding next to the drainage pipes, one of Muammar Gaddafi’s bodyguards threw a hand grenade at them, which bounced off the concrete wall and exploded in the midst of the leadership circle, killing Gaddafi’s Defense Minister Abu Bakr Younis, and spraying shrapnel that wounded Muammar Gaddafi and others, according to survivors of the incident whom Human Rights Watch interviewed. Muammar Gaddafi was immediately set upon by Misrata fighters who wounded him with a bayonet in his buttocks, and then began pummeling him with kicks and blows. By the time Muammar Gaddafi was loaded into an ambulance and transported to Misrata, his body appeared lifeless: it remains unclear whether he died from this violence, the shrapnel wounds, or from being shot later, as some have claimed.

That same morning of October 20, Misrata militia members separately apprehended Muammar Gaddafi’s son Mutassim, who was in charge of the military defense of Sirte and had led the doomed convoy, as he tried to flee from the scene of the fighting. Video footage taken shortly after his capture shows Mutassim conscious and able to walk, but with small shrapnel wounds in his upper chest. Video footage taken later on October 20 shows him talking in a room with Misrata fighters from the Lions of the Valley militia, drinking water and smoking cigarettes. By the afternoon of the same day, he was dead, with new major wounds that suggest he was killed in custody.

When the final battle ended, more than 100 members of the convoy were dead at the scene. While the majority died in fighting and NATO strikes on the convoy, at least some were apparently shot dead after anti-Gaddafi militias sweeping the area in the aftermath of the fighting found them alive and captured them.

Anti-Gaddafi forces captured alive an estimated 150 persons after the battle. They transported some 70 of these survivors to Misrata and held them there in custody, but at least 53 and possibly as many as 66 people were found dead the next day at the nearby Mahari Hotel. Amateur video footage recorded by a Misrata fighter shows 29 of the detained persons being beaten, slapped, insulted and spat upon by their captors, at the place of their capture. Six of the twenty-nine in the video have been identified by Human Rights Watch as being among the bodies photographed later on the grounds of the Mahari Hotel, and hospital staff in Sirte confirmed a match for an additional seven men seen on the video and those found at the hotel. Five other bodies at the hotel were identified by relatives and friends.

These killings apparently comprise the largest documented execution of detainees committed by anti-Gaddafi forces during the eight-month conflict in Libya. The execution of persons in custody is a war crime.

Libya’s transitional authorities have taken no serious steps to investigate this grave crime, even though the evidence suggests that members of Misrata-based militias either perpetrated or have direct knowledge of this crime. To some extent, the failure of Libya’s transitional authorities to investigate shows their continuing lack of control over the heavily armed militias, and the urgent need to bring Libya’s numerous militias under the full control of the new authorities. Human Rights Watch calls upon the Libyan authorities to take immediate steps to investigate and prosecute the killings in Sirte, and calls upon the international community to insist on accountability for these crimes, and to offer technical assistance in conducting the investigation.