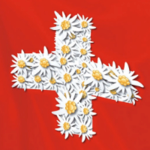 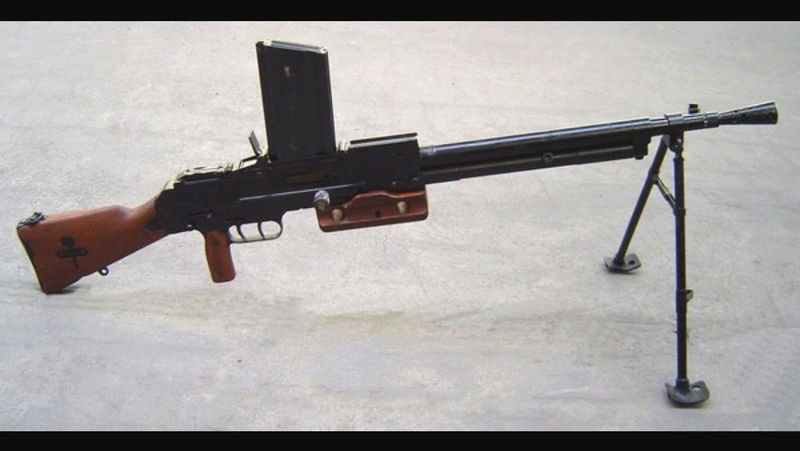 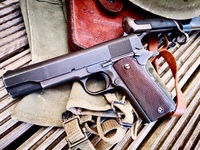 Depends entirely on the actual jurisdiction. Middle Kansas county sheriff's may have one "assault rifle" that may or may not be capable of full auto. Downtown NYPD will have at least one in every squad car.


They didn't used to. Even semi-auto rifles were rarely carried by police until the Hollywood Bank Shootout incident of 1997, when cops were confronted by a couple of heavily-armed bank robbers carrying fully-auto weapons (they had been inspired by the running gun battle depicted in the movie "Heat." This IS Hollywood we're talking about). The cops were seriously outgunned, so after that, a lot of police agencies started issuing military-style assault weapons, but modified to be semi-auto or fire only very short bursts.
But at the same time, police were undergoing heavy militarization, mainly because of the Glorious War on Drugs. SWAT teams, which previously had been used in only the most extreme circumstances, were now being used more and more for routine police work, which made the actions more heavy-handed and lethal for the public.
Then, as the Iraq war wound down, the federal government started giving surplus military gear--including automatic weapons--to police agencies to use against dangerous pot smokers and school children (for real: the LA Unified School District's police force was given an actual military grenade launcher, presumably to use against cranky kindergarteners who skipped their naptime. Only after a shitstorm of public outcry did they suddenly decide they didn't need it after all and gave it back. AFAIK, the San Diego elementary school cops still have their mine-proof armored personnel carrier) . Again, some of these weapons can only fire short bursts in full auto, but others are fully automatic. Most big-city SWAT teams carry full-auto weapons. 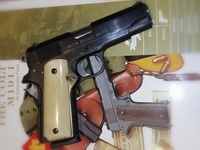